Interesting to note that today’s joint US/EU/UK statement on the latest sanctions on Russia includes a reference to golden visas:

“We commit to taking measures to limit the sale of citizenship - so called golden passports - that let wealthy Russians connected with the Russian government become citizens of our countries and gain access to our financial systems.”

I’m assuming at this stage this will be targeted on some Russian individuals, not more generally.

Hopefully, scary news for the non-oligarchs among us!

Yea, they actually may apply some blanket rule like no more visas for Russians, which would probably severely hit like 0.0000% of Russian oligarchs and make their lives insufferable.
I am not sure about Portugal GV, but the Turkish CBI program for example already has an explicit exclusion list of nationalities that are not allowed CBI.
So it is very easily done, they may just add the country to the exclusion list and voila.
Hard times to be a Russian.

Its not a theoretical rule. Its a real thing. 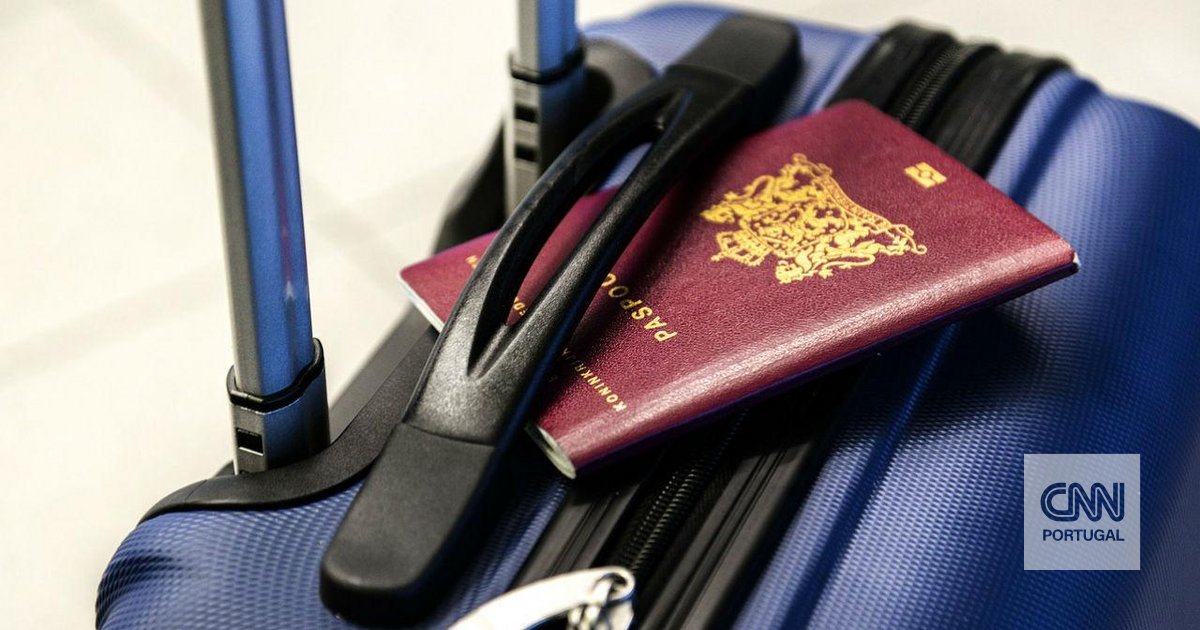 Sounds like the article you link is preemptively preventing them for Russians. Hopefully the EU as a whole doesn’t kill them all with a new ban and just targets Russian and Belorussian citizens

Well nice to see how easily can one be blocked in the process just based on the nationality. Visas, golden visas… I’m just curious, as a peaceful citizen of Russian Federation, how am I supposed to prevent the war (which was prepared years ago by the beloved politicians and tycoons) and why should I get the consequences like that personally to me and my family, especially considering that generally many of us started GV process specifically to build our life in a new country, bringing our knowledge, experience, funds to develop Portugal and EU?

I still very much hope that the common sense wins, and only people under sanctions will suffer.

I am sympathetic to your situation, w00zle. It does suck. And now your investments are caught in limbo too.

IMO it’s difficult. GV is already controversial because to the ordinary citizen it looks like rich people buying their way in, and that always causes resentment. It’s hard to distinguish between someone who’s saved pennies or built a small business and wants to work hard and improve wherever they are, and corrupt billionaire asshole, when you’re trying to write a law to decide who gets in and who doesn’t, unless you leave it to the discretion of some bureaucrat, and then everyone bitches about that.

And hell. Abramovich didn’t even use GV I don’t think, he came in on the Sephardic Jew exception. Who in Portugal saw that coming?

Naturalized citizenship is always conditional, and I think we have to accept that - the executive is always going to have some right to strip it. And temporary residency… even easier to toss you. It’s all a fragile thread.

Having plan-Bs well ahead of time is the only plan that works, and even then… we’re subject to the vagaries of being born where we are born and to whom we are born. We hate that it is that way, but it is.

This is indeed hitting all Russians. I just learned that my application can go ahead, but not that of my Russian wife. (And we are far from being oligarchs!)

Could you please elaborate more on this? Do you have something officially from SEF?

[No sanctioned Russians with golden visas]

(No sanctioned Russians with golden visas - The Portugal News)

Here’s some useful insight from IAS:

IAS ANNOUNCEMENT - SUSPENSION OF THE ANALYSIS OF APPLICATIONS OF RUSSIAN...

February 27, 2022 Dear Sirs/Madams, IAS has been monitoring, on behalf of its investors, the recent news regarding any potential impact, of the current

This is what I’m told by my attorney: “SEF has suspended all Golden Visa applications if Russian citizens due to the order of the Ministry of the Foreign Affairs.”