Benefitting from Portugal's NHR scheme as a freelancer with foreign clients

Really, that would be fantastic. Can I send you a PM somehow?

@wilkyp did you get to the bottom of whether you could use PAYE, if so would PT SS be the only tax you would pay? I am in a similar situation as you being a sole director of of a PCS Ltd company and I’m currently seeking advice from several specialist law/tax firms (BTW which ones did you try?). I’m thinking of switching to an umbrella to circumvent the control/management issue if that is still a problem when extracting all your company earnings through PAYE.

@wilkyp would be great if you could summarise what you found out. I’m in exactly the same boat and same thoughts as you re PAYE and the absence of corporate profits to tax.

Had my first call with a PT tax adviser today. Wanted to share what I learnt, since this thread was also useful to me. Seems like NHR was mainly designed for passive income/retired folks. So active income is discouraged by nature. She did notice that since 2014/2015 there is an increasing number of “digital nomads” taking advantage of the program.

For them a common structure is to use a local tax-transparent single shareholder LLC (LDA Unipessoal? Not sure on which legal form exactly). Then pay yourself a small salary + social security (~35% of EUR 700) with part of the profits and tax the rest as business income at 20%.

The tax-transparent setup is needed to have everything taxed at the (favorable) NHR income tax rate of 20%, rather than corporate tax rate first.

That way you get 20-ish% taxes, health insurance and a limited liability company not in your personal name. Good deal actually.

While 20% is more than 0%, it’s still alright for western Europe. And dividends are still exempt (but not capital gains).

Anyone here already using this structure? Would be interested in your experiences and the incorporation/running cost to expect. And whether an auditor is needed. (I think not)

I am evaluating options of relocating to Portugal as an IT freelancer. If anyone has experience with the setup @manu had outlined, I would really appreciate it if you share some info! I.e. Incorporation and company running costs, “effective” tax rate, potential difficulties etc.

Curious if you made any headway on this topic? Did you end up going for the LLC in Portugal?
I’m looking to move to Portugal before the end of the year and am shifting from full time UK employment as an IT Consultant to contracting for UK companies, while trying to avoid the dreaded IR35, and getting the most efficient tax rate I can.

I’ve seen being self employed mentioned above in this thread, but I assume that would fall foul of IR35 for UK companies, even if I’m resident in Portugal and not the UK.
I’m also considering a Portuguese umbrella company, but that doesn’t look particularly favourable if I end up paying the employer and employee social security contributions

If you are a UK citizen looking to relocate to Portugal, who may want to read this (released on 21.10.2020 by the UK and Portuguese authorities): 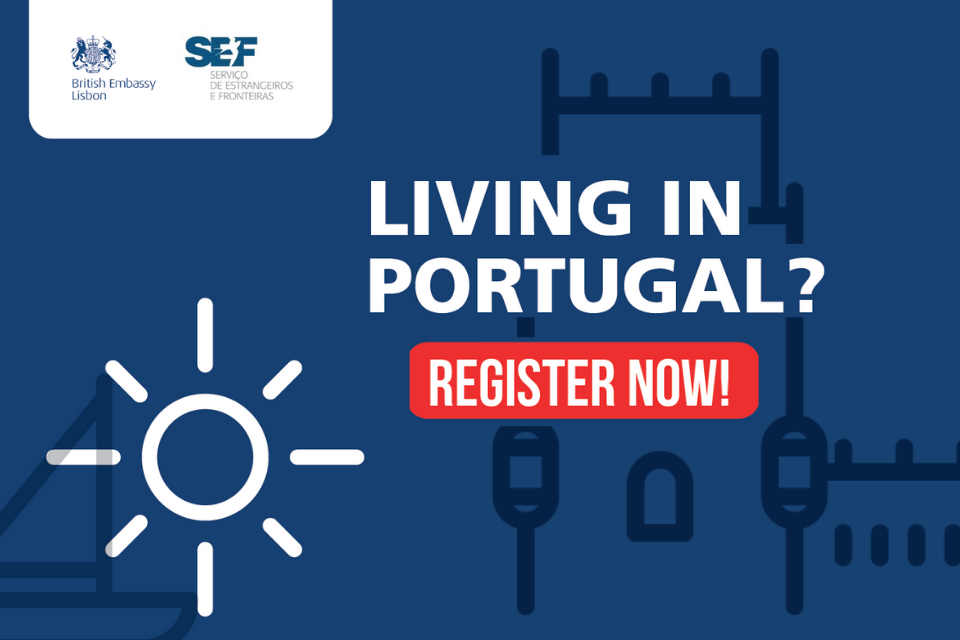 What about company instead of freelance self-employed? Are there any differences?

@tunafish You have probably come to this realisation already but the UK company and your salary will be taxed in Portugal if you run the company from Portugal (location of control is what matters, not incorporation - but can get taxed twice if no dual tax treaty) and you will pay Portuguese income tax on your personal income.

You need somehow for there to be economic substance and control of the company in the UK then get it to pay you dividends.

Hello, I am already living in Portugal but yet to file a tax return as just started as a tax resident. I’m freelance working for uk clients, a mix of sole trader and PAYE. My biggest client is PAYE but will pay me as soletrader / LLC if I wish. reading this thread has been very useful - but wondering if there is any advantage to staying PAYE rather than running a self-employed / company from Portugal? I have the NHR, but won’t be able to ge t the first year self employed tax deductions here as part of the year as included PAYE work as I understand it. Thanks all!

I know a very good tax lawyer in PT if you want one. He deals with clients getting NHR then their taxes afterwards.

Hi Rod, I’m also looking for a good tax lawyer in PT, could you send through their details when you get a sec? Thanks!

Hi Rod. I am in the the midst of researching the NHR. Could you kindly share the name and contact of the lawyer who is based in Lisbon ?
Thanks
Dhruv

I’m a Portuguese citizen, but have been in the UK for the past 6 years and contracting though my UK limited for the last 5. Typical contracting setup with a a low salary tracking the NI threshold topped up with dividends.

Earlier this year I decided to relocate indefinitely to Portugal, and I started to feel some of the pain I read above in this thread.
Being a Portuguese national I know how complex our tax system can be, but what came as a bit of a shock is the multiple interpretations even professional can make of it.

I had a chat with a couple of local chartered accountants and neither seemed confident that they could help.

So I’ll drop some more details here looking for feedback, pointers, or recommendations of a tax attorney that is familiar with these scenarios.

My main goal is legal and tax compliance in both Portugal and the UK, so that I don’t risk having the Portugal Tax Authority having a different interpretation and have to argue them in court. The secondary goal is obviously be as tax effective as possible.

I have a UK limited, where I’m the only shareholder, incorporated while I was a still resident in the UK.
I work exclusively to UK based clients, including GOV UK, and I need to operate through my UK limited.

At the beginning of the current UK tax year, I started declaring a NIL director’s salary, because I was told that one can not have a salary from a company without legal presence in Portugal after 6 months (or the 183 where you become tax resident), so I just stopped having a salary.
But I read above that this might not be exactly like this, and it could probably do it for 2 years?

By doing that I’m making dividend payouts from my limited the main source of income.
I both read that will attract a fixed rate of 28% and that since I qualify for NHR they might not be taxed at all? But apparently there is no consensus on this.

Also there is also the matter of Social Security. I should make contributions to the Portuguese SS, but when your only income is dividends no one could tell me how to calculate them and make the payments.

In an informal chat with a chartered accountant, he suggested that a possibility could be to setup a Portuguese company, a LLC, and make that one own my UK limited. The dividends could them flow tax free to my Portuguese company, where I would be on payroll and get a category A salary and pay SS contributions.
This sounds like a lot of overhead and likely paying corporation tax in both countries?

Anyone in a similar position, what you ended up doing?

I’ll likely need good advice before the end of this tax year, so any recommendations of an accountant of tax lawyer with this kind of experience would be welcome.

While searching a bit more, I found contradictory information regarding the inability of having a UK salary (on PAYE) while being a non-resident in the UK.

As I mentioned above, I was told that I could not earn a salary from a company without legal presence in Portugal after 6 months (or the 183 day period)

However I found this:

Will director remuneration be subject to UK tax?
Yes. A non-resident director of a UK company is an office holder, and
any income receieved in respect of this UK role should be treated as earnings in the UK and subject to UK wage tax withholding (PAYE). Double tax treaties do not usually offer any protection in this regard. However, if the individual is not remunerated in any way, either by the UK or overseas entities for the UK directorship, there should be no UK tax liability.

The way I understand it, is that I could continue to have a director salary in the UK, under PAYE, and this will also meet the criteria for NHR, where if income “can” be taxed in the source country, that it will be exempt in Portugal as well. In these case it would be clear that it can and it will be taxed. So if one just tracks the NI threshold in the UK, no tax is due both in UK and Portugal.

Did I got this right?

As far as I can gather, you need to pay some taxes somewhere. Usually depends on the origins of your income. Even if it is reduced. I suggest that you contact a professional tax consultant rather than getting information from us non professionals just in case you get the wrong advice. I can recommend AFM in Tavira All Finance Matters - YouTube

Here’s the UK Double Tax Agreement document which may be useful. https://assets.publishing.service.gov.uk/government/uploads/system/uploads/attachment_data/file/500344/uk-portugal-dta_-_in_force.pdf

I’m thinking of applying for a Golden Visa. What after NHR ends in 10 years? Move out of the country or pay high PT taxes?