Hi Everyone,
Hope you are all stay safe and healthy.
Im planning to relocate to Portugal soon and currently I’m looking to open a bank account even though I’m not in Portugal yet.
Please recommend the best bank I can deal with from outside of portugal with great online banking services and easy English communication.
I read about Activo bank so do you recommend the same or is there a better bank without monthly fees that is easy to be used outside Portugal.
last question is about the phone number is required to open the a count must it be a Portuguese phone number?

It’s hard to suggest anything since the situation and purpose are unclear.
You can open a European online bank account like N26, Revolut, Bunq etc - for that you need a residence permit of any EU country. But for living in Portugal you will need a Portuguese bank since most of the payments (online purchase, GWE bills, mobile transfers) are done using local payment methods.

You can open Portuguese account online, the best one for expats is Activo bank (child of Millenium) since it does have English mobile app, doesn’t have yearly fees, and all Portuguese services are available through the app. For that you need a Portuguese tax number and few more things. Which also could be obtained remotely (e.g. via your accountant or immigration lawyer or just someone Portuguese). I did all of this without having a Portuguese residence e.g. my tax portal password was sent to my house in NL. That’s not an issue. But living here with a normal Visa/Mastercard and doing all this is less of a hassle imho (again, hard to suggest anything since your case is not clear). You can do the tax number, bank account, insurances in a couple of days without problems, only the appointment in the tax office can take long (so you can make it in advance).

No, I didn’t have to do that at Bison Bank. Which bank are you approaching?

I think the name of the bank is Bank Big.

In case of opening an account, you can send the following documents in this way, by e-mail, in order to verify if they will be accepted:
• Identification document - passport
• Proof of profession and employer
• Proof of address with less than 1 year of issue

They also require a wet-signed paper application, which may be completed at the time of the on-site appointment.

I received a reply that scans of the following documents were reviewed and considered satisfactory for opening an account:

If you contact them by email, they should offer to review and confirm your documents before arrival.

Thank you very much for sending this information. I have been going through this process long-distance and left it up to the people taking care of my GV to open a bank account for me. This is the information they gave me. Grrrr!

Wow. Doesn’t sound like great customer service. Though I was warned that BiG wasn’t great.

For GV investment from remote there don’t appear to be a lot of options - BiG is one of them, Bison is the other.

I don’t recall submitting a tax return to Bison but I did have to submit some various proof of income/assets (bank statements/W-2/CV/etc. A tax return is another way to do that but not the only way. I’ve had other European banks request tax returns though, so it’s not abnormal.

The information you received may not be wrong. Your lawyers may have worked out a remote opening process with BIG that involves a tax return. BiG only offered me an in-person process, with the aforementioned, lighter documentation required.

For what it’s worth, Activo demands a “tax liquidation” (whatever that is!) as proof of address for opening an account in person, and wouldn’t entertain the possibility of opening an account remotely. My American friend living in Lisbon likes Activo, but she doesn’t remember anything about the documentation requirement from a few years ago.

I suspect that this like the blind men and the elephant, but worse. The answer changes depending on who you ask, what day it is, whether a fluffy cloud is floating through the sky… Whether it’s SEF or the bank or the real estate professionals, you need to provide whatever they feel like asking for at the moment. Consider it a victory if you secure a promise that the answer will remain fixed for long enough to complete a transaction.

Also be prepared to watch your sensitive documents getting insecurely sloshed all over the internet without the slightest care for identity theft or information security. I guess that must not be a big worry over there.

I will be in Europe soon and will be able to check this out myself…hopefully open a bank account in person…although annoying as I’m paying to have this done for me by Portuguese representatives. I have a heard of other banks that friends have used that do not ask for such personal information…Novobank and Caixa amongst them. Thanks for your input!

You can also try opening it in ANY Portuguese bank that does not require that much paperwork, make a couple of smaller transactions, and then use the fact that you already have a local bank account as leverage when you walk into your preferred bank where you will try opening a bank account as a new customer that’s not really satisfied with their competitor’s service. That might open doors for you.

This is my understanding as well. For Americans doing this remotely, these are the (only?) two options and it seems from the forums that Bison is usually the choice.

I opened an Activo Bank account this week, in person at a retail location. The people at the bank were very helpful. Most of the expected documentation is the usual–no surprises. The sticky part was the requirement for the “tax liquidation”. What they want is a document issued by a tax authority of your home country that shows your physical residence address. There is no residential mail delivery in my area so all tax correspondence shows my mailbox address. Activo Bank does not like that. I also brought my property tax statement, which shows my residence address along with my mailing address. That caused an hour-long delay while the issue was debated among back-office departments. Eventually they decided that it was OK, and recorded my home address in a mirthfully unique way based on the property tract description. That doesn’t matter because they don’t send postal mail. I now have my debit card, and can now order meals and pay highway tolls without scrambling for an accepted payment method. Foreign payment cards don’t work at about 1/2 of the locations I’ve tested.

Foreign payment cards don’t work at about 1/2 of the locations I’ve tested.

do you know if it’s “foreign” as in “non-European” or “non-Portuguese”? I recall from times past that Europe revolved around Maestro cards and so any EU-based debit card would work fine.

(Once, 20 years ago, I got stranded around Lille looking for a gas station at 8pm. This is not a good idea, as everyone in France has gone to dinner at 8pm, leaving all gas stations accessible only with maestro cards. That led to an adventure ending with a gendarmerie leading me to the one staffed gas station within 20 miles - said staff member being clearly not French. I thereafter committed myself to never being in this position ever again by making arrangements to have a maestro card…)

Good question; I don’t have data or guidance to answer at this point.

it’s probably just maestro. it’s not something the normal AmCit has access to, as it requires a EU bank to back it (it’s a debit card). I wonder if Wise cards function as maestro cards?

Interesting Portuguese banking trivia: today I heard from a banker at one of the Portuguese investment banks. He caters to American GV investors. I’m already good to go on my depository banking needs, but I’m happy enough to network.

He mentioned that there are two depository banks in Portugal, mine and his, that feature fully remote account opening for American GV investors. I delicately suggested that they would benefit from mentioning this on the web site. Here’s the kicker: they can’t! They aren’t allowed to solicit American clients at all, on the web site or in email or any other form, on pain of existentially crushing sanctions. They need an American client to come to them, and that usually happens via referral from a lawyer. Otherwise how would you know? 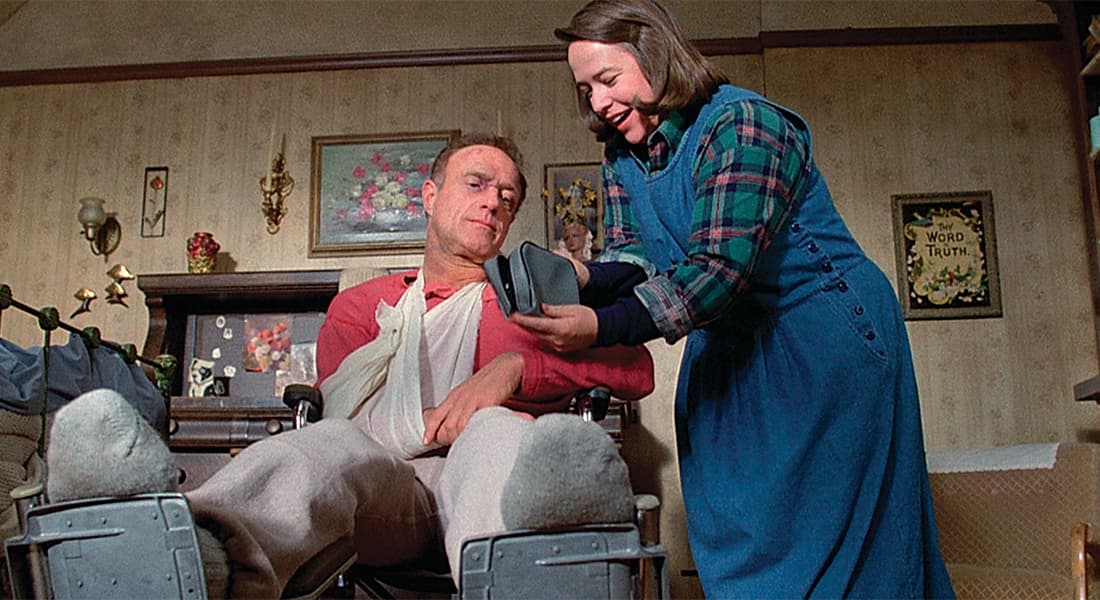 They need an American client to come to them, and that usually happens via referral from a lawyer. Otherwise how would you know?

do you know if it’s “foreign” as in “non-European” or “non-Portuguese”?

Non- Portuguese. I can not explain why but I know for sure that even with European cards you have to find places that accept Millennium cards, as your card will be treated foreign in Portugal. Always.

I can confirm what @clarissa is stating.

Having a Maestro card won’t help you in Portugal, the acceptance rate would be the same or lower than your American or other non-EU Mastercard or Visa.

Europe still has a range of national debit card systems in use, which due to (at least historically) lower fees are still the only cards accepted at many smaller retailers and services aimed mostly at residents. Although, for the most part, their importance is gradually decreasing.

Note that cards in these national networks are often co-branded with e.g. Maestro, V-Pay, Visa, or Mastercard (so that the holders can use them outside of their borders), which may lead to some confusion about what cards are actually required.

To add even more confusion, in countries like Germany, usually only EC cards are referred to as debit cards. Most locals will refer to Visa and Mastercard Debit as credit cards. So if you see a sign for debit card only, that’s usually referring to the national debit network.

It’s really only the Netherlands that I know of where you may still run into shops requiring specifically a Maestro card.

Also, starting mid-next year, Maestro cards will no longer be issued in the EU. They will be replaced with Mastercard Debit.