Golden Visas end this year in Lisbon and Porto

Golden Visas end this year in Lisbon and Porto

The government has decided that it wants to comply with all that has been agreed with the Left Bloc and the Portuguese Communist Party in this year's Budget.

This comes as negotiations have started for next year’s budget.

Of course, just because someone in the government says that something will happen, it doesn’t mean it actually will. However, if you’re looking to get a Golden Visa in Portugal by investing in real estate, I’d recommend that you hurry up!

Here’s an article in Portuguese with more details (just use Google Translate): 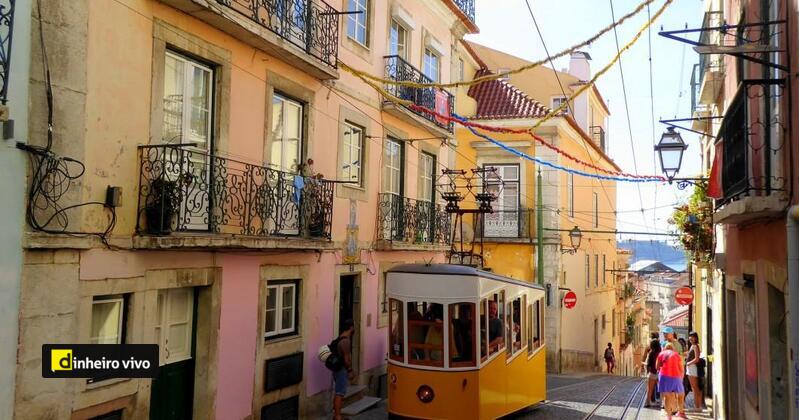 Wouldn’t it make more sense to give more time before changes take effect since due to the pandemic, from March 2020, till the present and perhaps for unforeseen time in future, a substantial number of applicants/ investors will not be able to visit Portugal and get the process started ? And some (like me) are still waiting for their SEF confirmation after submission of initial application.

It’s not at all clear that it “will end this year” like this headline reads. The specifics of the regulation are not yet known, and this might just be part of some political play needed to get support for the next budget. Either way I’d be surprised if they would exclude those who already completed a real estate purchase and have submitted the initial SEF application, those investors would likely be grandfathered in.

That’s true. But one thing I say to all my clients is: Portugal good sense, specially, its government is somewhat different of the rest of the world.

As reported above if exclusion are implemented it applies primarily only to two cities. ( Lisbon and Porto). But from my personal experience these investors are not looking to reside there for long periods, and program itself is designed in such a way that requires them limited days in country each year. Bottom line is if someone has the financial capacity to go for this program they are generally not looking for long periods of stay so interior / country side locations are perfect for them. May be everyone may not

(agree) with me.
But getting a passport is

and that is still possible

Does anyone have any updates on this? I have all but given up on finding 3 funds that are worthy of investment.

no news is good news?

But getting a passport is

and that is still possible

Are you aware that citizenship, and thus a passport, is not automatic with the Golden Visa? And that one of the requirements is to have been a resident for 5 years?

By today 221220 resolution of the Council of Minister, the changes to Golden Visa will advance, gradually determining the decrease in their application in the regions of Lisbon, Porto or Algarve. This resolution creates a transitional regime that will come into force on July 1, 2021 and will operate until 2022, in which “the value of the planned investments is successively increased and the possibility of its application to metropolitan areas will be reduced”. Only Intermunicipal Communities (CIM) of the Interior and Autonomous Regions will become eligible. As a result, the allocation of golden visas will no longer “apply to coastal and metropolitan regions, safeguarding the possibility of renewing residence permits already granted”. No changes were announced for the remaining formats to obtain a Golden Visa, thus assuming that they will not be targeted under this new regime. The final wording of the amendment to the law has not yet been released.

For the Portugal GV program, you can apply for citizenship after 5 years of your temporary residency. But you DO NOT need to live in Portugal, the requirements is only 14 days every 2 years.

Five years of temporary residence with the GV means 5 years as a resident. Being a resident is independent of how long you need to live in Portugal during the permit’s valid period.

The official decree was posted this morning:

Here’s the official summary of the changes (in English): Or you can check out the full decree (in Portuguese). From what I understand these are the main changes: Real estate investments will only qualify if located in the interior of mainland Portugal (defined here on page 2-4), on Madeira, or the Azores. The minimum investment for capital transfer increases from €1 million to €1.5 million The fund investment minimum increases from €350K to €500K The same goes for capital transfer for R&D …