A few days ago, I received news from my lawyers that part of the problem of the lengthy wait times for SEF pre-approval and other Residence related things, is due to the fact that SEF is closing and the GNR (police) will be handling all GV applications. 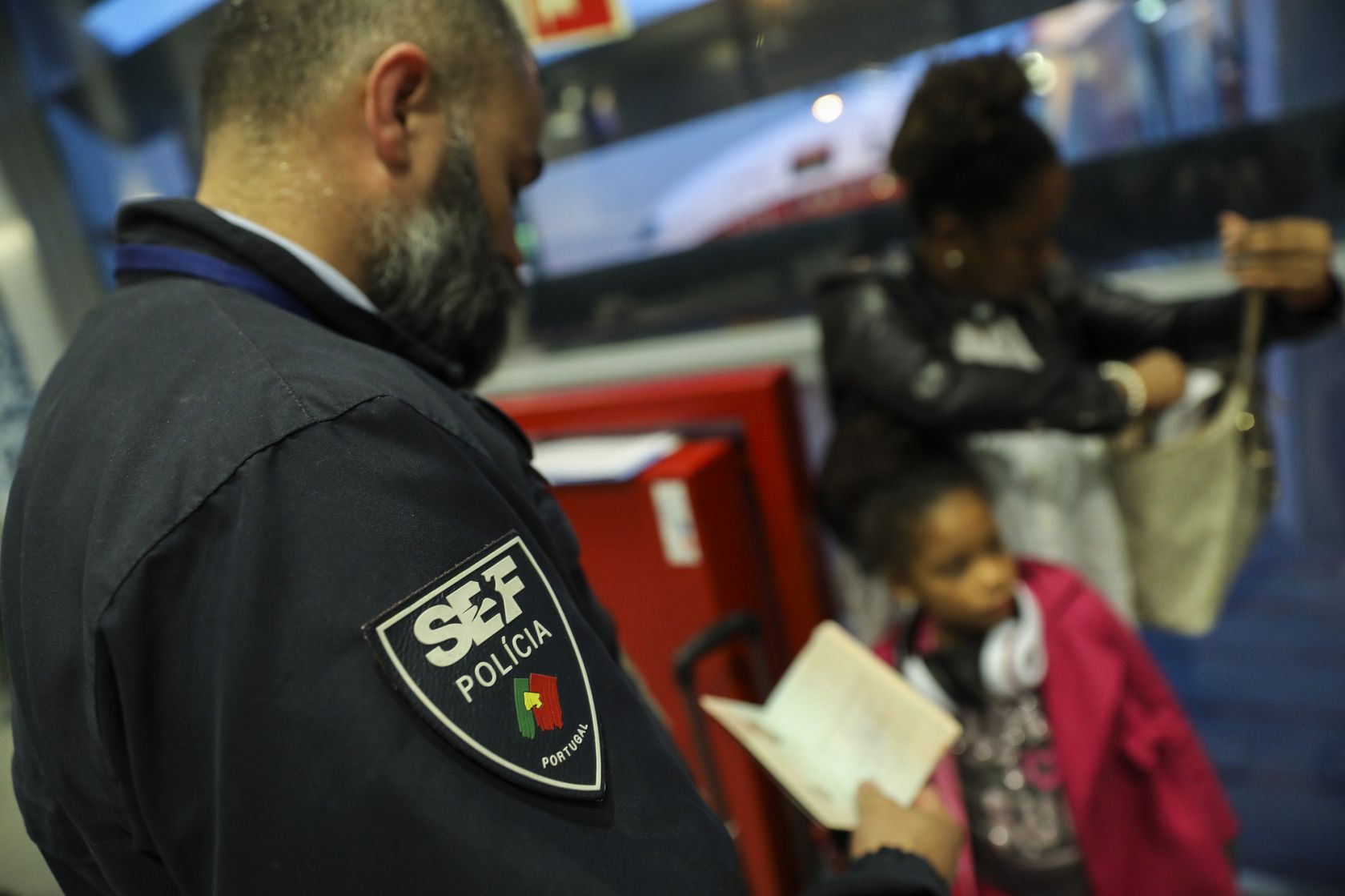 Date announced for the end of SEF

The dissolution of SEF has been officially announced in the Diário da República, with the Government now having 60 days to transfer police powers to the PSP, GNR and PJ and to create the Portuguese Agency for Migration and Asylum.

Has anyone had any feedback from their lawyers about this?

The new Minister for Internal Administration met with SEF unions yesterday (4-4-2022) and confirmed the Government’s intention of implementing the reform/extinction of SEF (postponed from January 2022 to May 2022). SEF reform/extinction already approved by Parliament involves the separation and redistribution of SEF’s current policing and administration functions. Atualidade - Página Oficial da Presidência da República Portuguesa.
Administrative functions are to be re-allocated between the existing IRN (Instituto dos Registos e do Notariado) and a new Portuguese Agency for Migration and Asylum (APMA).

On SEF administration, the new Government’s program now specifies that the reform is to “simplify and shorten procedures for authorizing and processing Portuguese residency visas”. SEF personnel will be re-allocated. The full 4.5year Government program is due to be discussed in Parliament this Thursday/Friday.

Any hope that SEF recent efficiency - chronological processing of residency applications (including ARI) and processing 27,000 applications for Ukrainian refugee status - might earn a reprieve, is now extinguished.

On 19 April, the Portuguese Bar Association met with the Minister of Internal Administration to convey their concerns regarding the "difficulties lawyers are having in scheduling appointments at SEF”, as well as on the improvement of other protocols for assistance to those who require support from SEF in Portugal.
Today (22 April 2022) the Minister confirmed that SEF closure / transition to existing entities will be deferred - either until the end of the summer or end of the year - a postponement sine die - in order to enable a smooth transition to GNR /PSP/IJ. Adiada a extinção do Serviço de Estrangeiros e Fronteiras

The creation of the new Portuguese Agency for Migration and Asylum (APMA) to manage the administrative functions (eg authorization and processing of residency visas) is explicitly mentioned in the 2022 budget proposal, which has yet to be discussed or approved by Parliament. Broad discussions are scheduled for 28/29 April, with more detailed discussions thereafter. Votação final global do Orçamento do Estado marcada para dia 27 de maio na Assembleia da República - SIC Notícias

For ARI purposes, one conclusion is that SEF will continue with its current administrative functions until further notice (ie APMA legally created and functional).