Travel restrictions by country due to Covid 19

You are able to sign up for email alerts as countries begin to open back up. Customize your preferences for the best content for you. 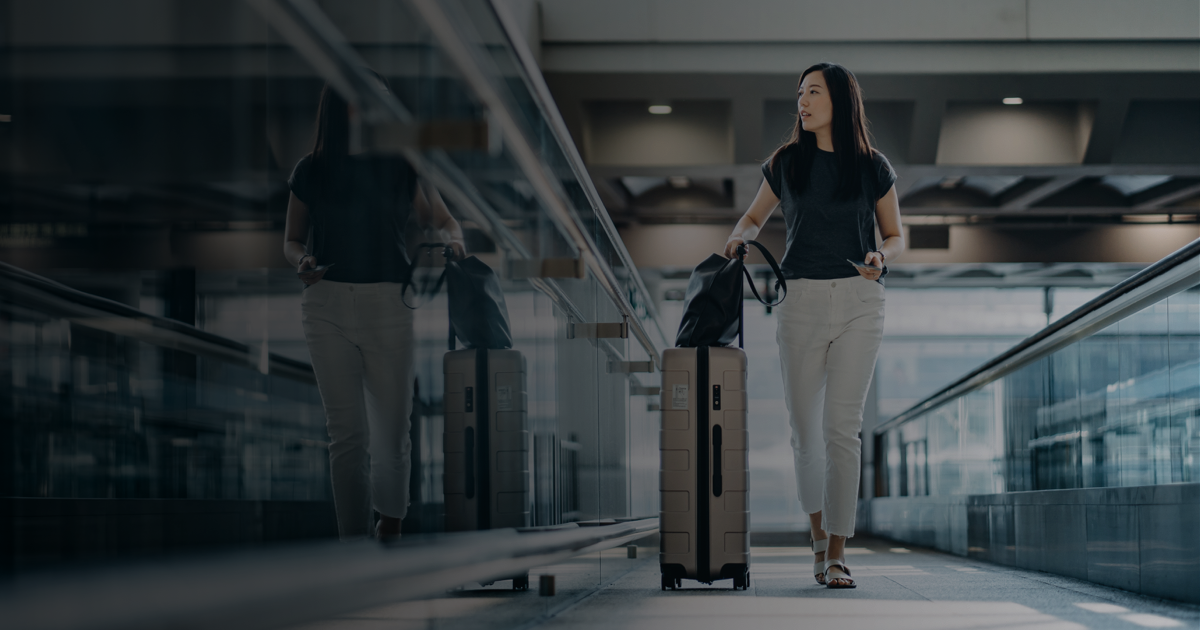 We update every country’s travel restriction information every day to help you make confident decisions about your current and upcoming travel plans.

The Kayak page was updated 2 July. Kayak has Portugal’s restrictions as valid until 30 June. Portugal changed it’s restrictions on 1 July. That’s not confidence inspiring for a site claiming to be up to date. Kayak does have a disclaimer - “The following information regarding travel restrictions for each country is correct to the best of our knowledge at the time of publication.” Where ‘the best of their knowledge’ is 2 July comes before 30 June?

Thanks very much - useful resource.

My specific question has more to do with country or residence and passport. Although a US citizen with a residence in the US (hence a US passport) I have not been in the US in three years. In fact, I have been in Albania for work since March 3. Have you or anyone else had the experience of being restricted in any way as a consequence of the passport held? I have no US entry stamps in my passport because it was renewed in Georgia a year ago.

I am not an American so cannot give personal experience you are asking for. Some countries will consider where you have been and some don’t care and will ban you just based on your passport.

Travel restrictions by country due to Covid 19 Locations 🗺

The link above gives you more details for each country concerning if they are open or not and who they will let in and under what conditions. You had not mentioned where you are considering going to. Albania seems not to have any travel restrictions, so outside of offering these websites, there is little more information or detail I can give.

Thanks. My immediate destination is Turkey in mid-August and then either Georgia (if it is open) or Ukraine. Seems a little strange that bans would be imposed on passport held alone, but stranger things have happened.

Turkey and Georgia are open to everyone. For Ukraine, passengers must have insurance to cover medical expenses in Ukraine and are subject to quarantine.

Great find, I live in Russia (with a business visa) and I cannot get back, I’m stuck in my home country of Mexico.

Now I am in Paris, and noticed that from this September, Japanese government permits PCR negative person (but japanese) who enters into Japan. Also, before boarding, the person should visit the embassy with required documents.
If someone plans to come to Japan, choose August flight.

The government requests PCR negative within 3days, which means you have to look for clinique supplying super rapid test result, otherwise you are not able to choose weekend(probably) nor Monday nor Tuesday flight.

Congratulations on flying during this time. Everyone I know is staying inside the country (Japan) for fear
of not being allowed to return, if a non-Japanese by ethnic roots.

I had a fever last Sunday. ‘Ma femme’, my wife, has succumbed to the hysteria, and had me lined up for
a corona/Covid so-called test at the local big Nazi Health Center (‘Nazi’, yes, they behave like fascists).
Turns out they don’t want to test people, it costs 300USD cash (less with insurance) unless one creates a fancy story of being near positive people, then it’s less. The test is a drive-by swab, where the swab is a stab roughly jammed up a nostril. Did damage to a friend. Anyway, nuts to that. No wonder there are few positives. No one is being tested. So I gobbled up as much cayenne and red raspberry leaf hot tea and garlic and water and broke the fever, rivers of sweat. No test, no gas chamber for this cowboy. And if a person tests positive, whatever positive is, he has to pay his own way for 2 weeks quarantine at a not-cheap designated commercial hotel, then be branded positive for life with some consequences (possibly losing employment). Fun and games. But other than that, Japan is an excellent place at this time, hot, blue skies, uncrowded, loving it.

Had a cyst removed. Hospital staff marvelous. Rough Osaka politeness, but that’s Osaka. No corona anything anywhere except for the silly masks and squirt bottles.

If you’re out this way again, coffee on me. Take care.

The EU has an official site of Covid-19 travel restrictions. It’s kept updated. It also links to each country’s official information sources.

Worldwide restrictions can be tracked here, whether COVID or otherwise. Enter your destination and all the other travel info and it’ll tell you if there’s any kind of travel restriction. @Akan posted something similar, but this is so granular, it’s pretty clear if it’s a go/no go situation. This has been most helpful non-reving on airlines to see any restrictions.